Drung Church of Ireland School was first built and opened in 1826 and stood behind the current school building, where the Parish Hall stands now. The school became part of the national school system in 1871 from which time it had the title Drung (No.2) National School. The school relocated to a new prefab building in 1970. 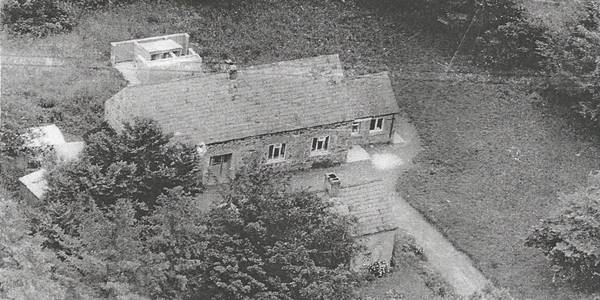 The school building served the needs of its pupils until 1995, when the present school was opened on the site. It was officially opened on 19th September 1996 by the then Minister for Education, Niamh Bhreathnach.